More than 300 exhibitors and 60 superyachts are set to participate in this year’s Monaco Yacht Show, organisers have confirmed.

The 2021 edition of the Monaco Yacht Show is still on track to go ahead this September with a “brand-new format” that will see the event refocussed around superyacht clients, for a less crowded and more exclusive show. 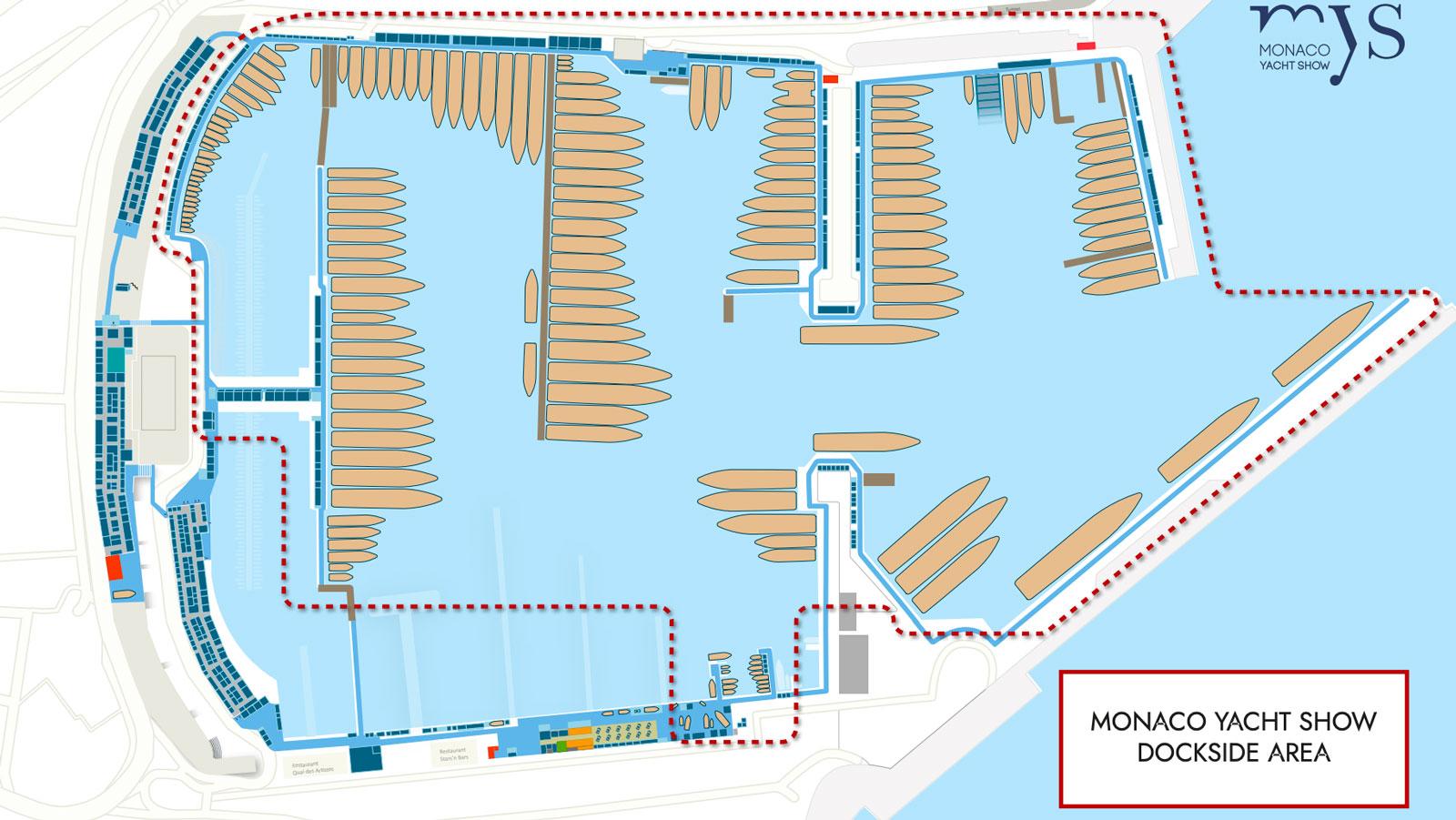 Despite changes to the standard format, European builders such as Benetti, Feadship, Lürssen, Oceanco and Sanlorenzo have all confirmed their attendance, among many other international shipyards, as well as a strong brokerage presence from Burgess, Camper & Nicholsons, Edmiston, Fraser, Imperial Yachts, Moran Yacht & Ship, and YPI. The full list of exhibitors can be found at monacoyachtshow.com.

In the latest statement issued by Informa, general manager of the exhibition Gaëlle Tallarida spoke on issues surrounding health and safety management during this year’s Monaco Yacht Show. “We are following the evolution of the pandemic very closely, as well as the sanitary constraints applied in each of our visitors’ home countries […] the Monaco Yacht Show will be following the health measures instated by the principality’s government, as well as the “AllSecure” health security programme, which is mandatory for all Informa Group events.”

The new format for the Monaco Yacht Show was announced in February 2021 with a number of changes including a new ticketing system. Those wishing to buy or charter yachts will be given full priority, followed by their teams of designers and superyacht managers. To ensure high quality visitors, organisers also increased the ticket prices to a minimum of €500 a day. “The price will be higher than before to ensure we have the right people at the show,” Tallarida said. “The feedback is that there have been too many people at the yacht show.” 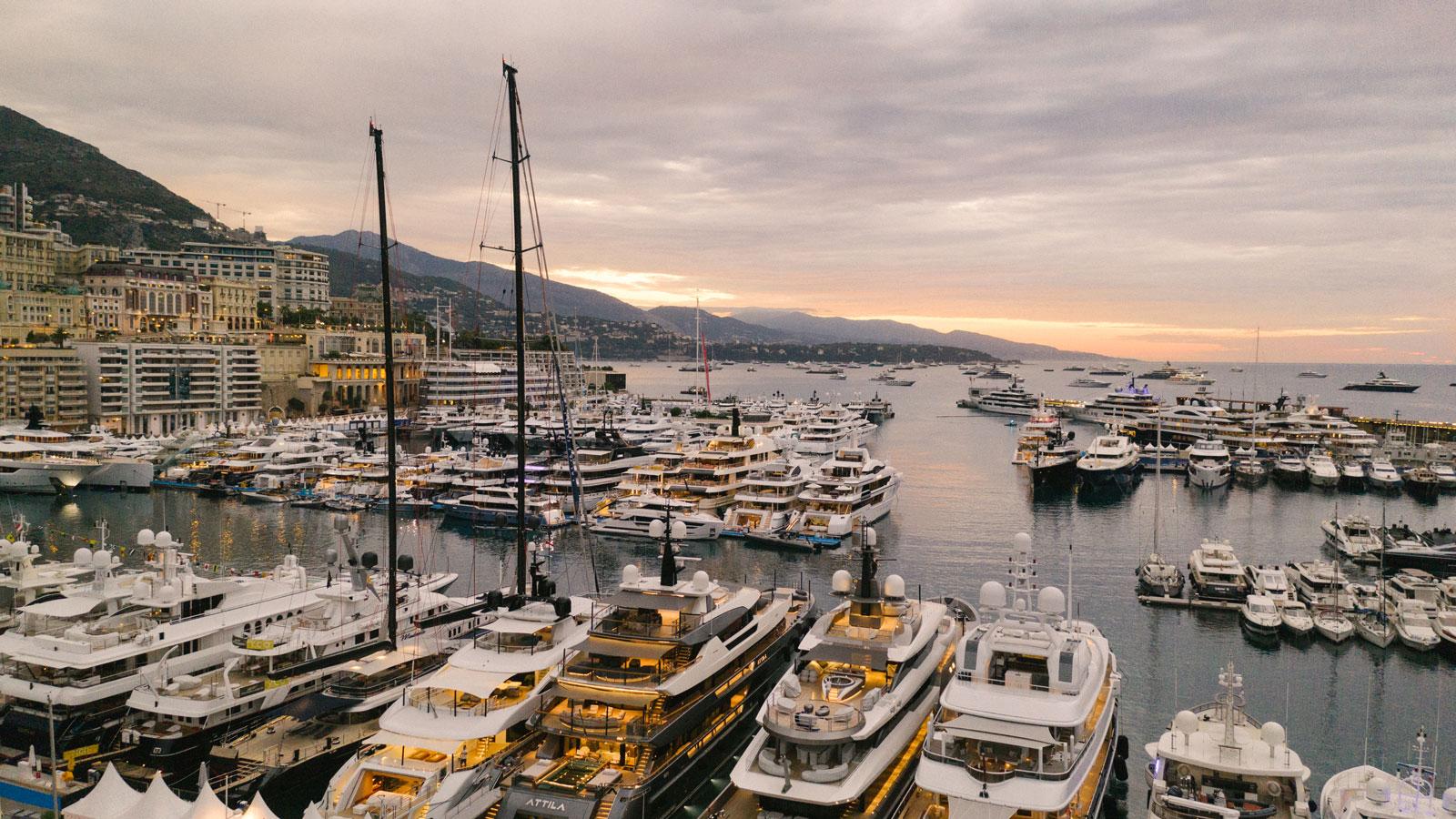 While increasing ticket prices, Tallarida revealed that exhibiting costs were being “reviewed” to “better match the industry’s expectations”. She promised “more stable prices for the coming years for berths and stands” and admitted there is an “understanding” that the Monaco Yacht Show is “an expensive place to exhibit”.

Additionally, a new badge system will be introduced splitting visitors into three categories. Superyacht end users – those who want to buy or charter a yacht – will be assigned VIP “Discover” badges. These visitor passes do not require registration, allowing visitors to remain anonymous, and will be distributed by exhibitors to “the right people”, Tallarida said. 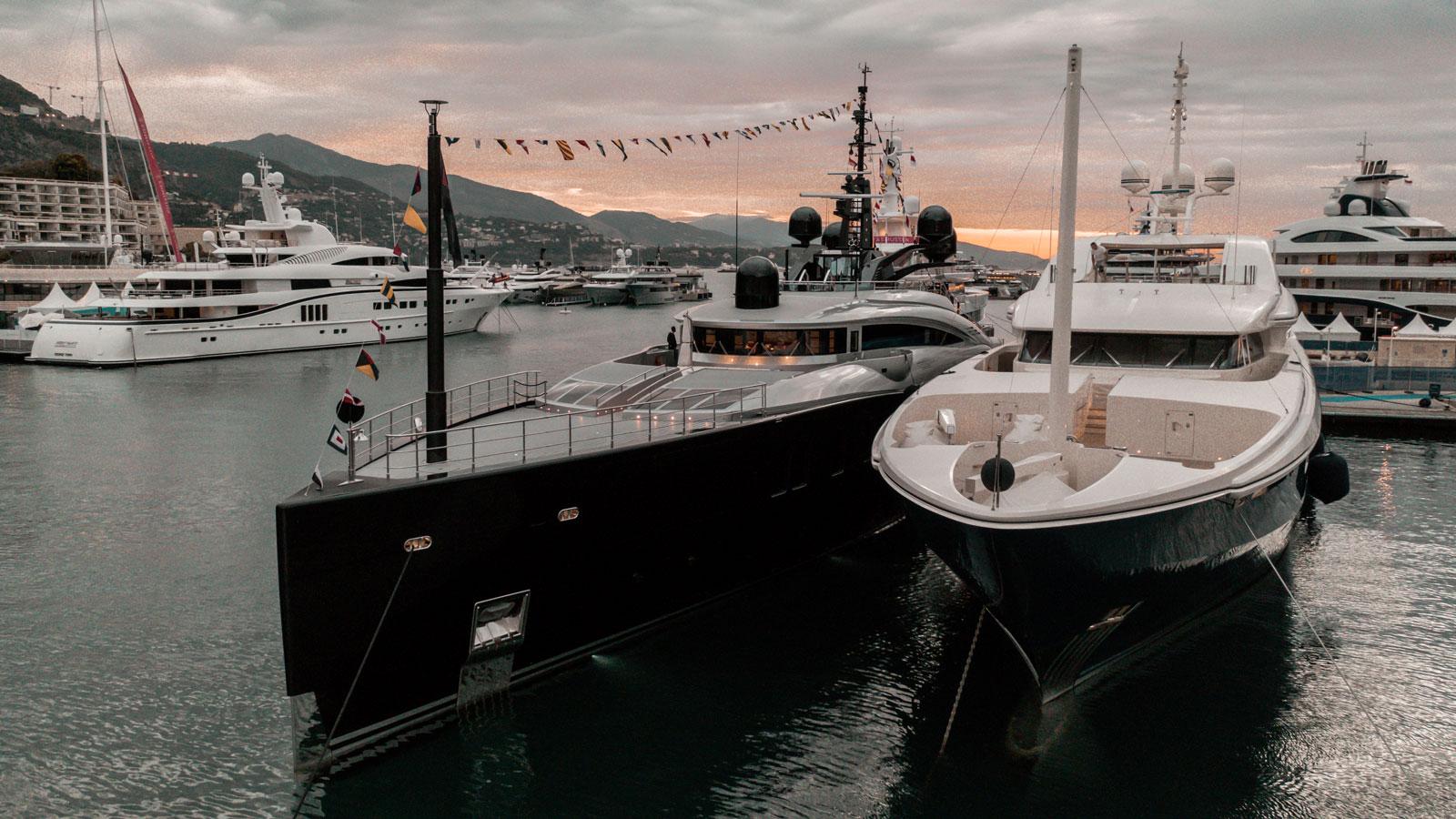 Those with Discover badges will have full access to the four-day yacht show, including exclusive access to the dockside area on the first day of the event. Discover visitors will also enter the show through two new VIP-dedicated entrances fully equipped with waiting lounges.

“The feedback from exhibitors is that the show is very crowded, and the docks are very busy,” Tallarida said. “This will allow VIP visitors a comfortable area where they can sit down and wait for an exhibitor.”

Those supporting VIP superyacht end users, such as designers and yacht managers, will be assigned “Advise” badges, while trade visitors will have “Connect” badges.

Tallarida added that the one-day dockside exclusivity is being “tested” in 2021 but could be extended in the future. The days of the show, which currently runs from a Wednesday to a Saturday, could also be shifted to run from a Tuesday to a Friday in the future, she said.