Around the World in a Triton: Six of the Best Dive Spots to Visit by Submarine

“25 years ago and were laughed at when we said we could put a submarine on a yacht,” says Patrick Lahey, the co-founder and President of Triton Submarines. “It just took one visionary customer willing to try something new and prove that yacht owners want more diverse experiences,” he continues. Now, with this vision having snowballed into a reality where Triton is a household name among yachties, the company has opened up a whole new world for those brave enough to dive deep below the ocean’s surface. “We’re not just selling subs, we’re selling the experience into a new world of adventure.” 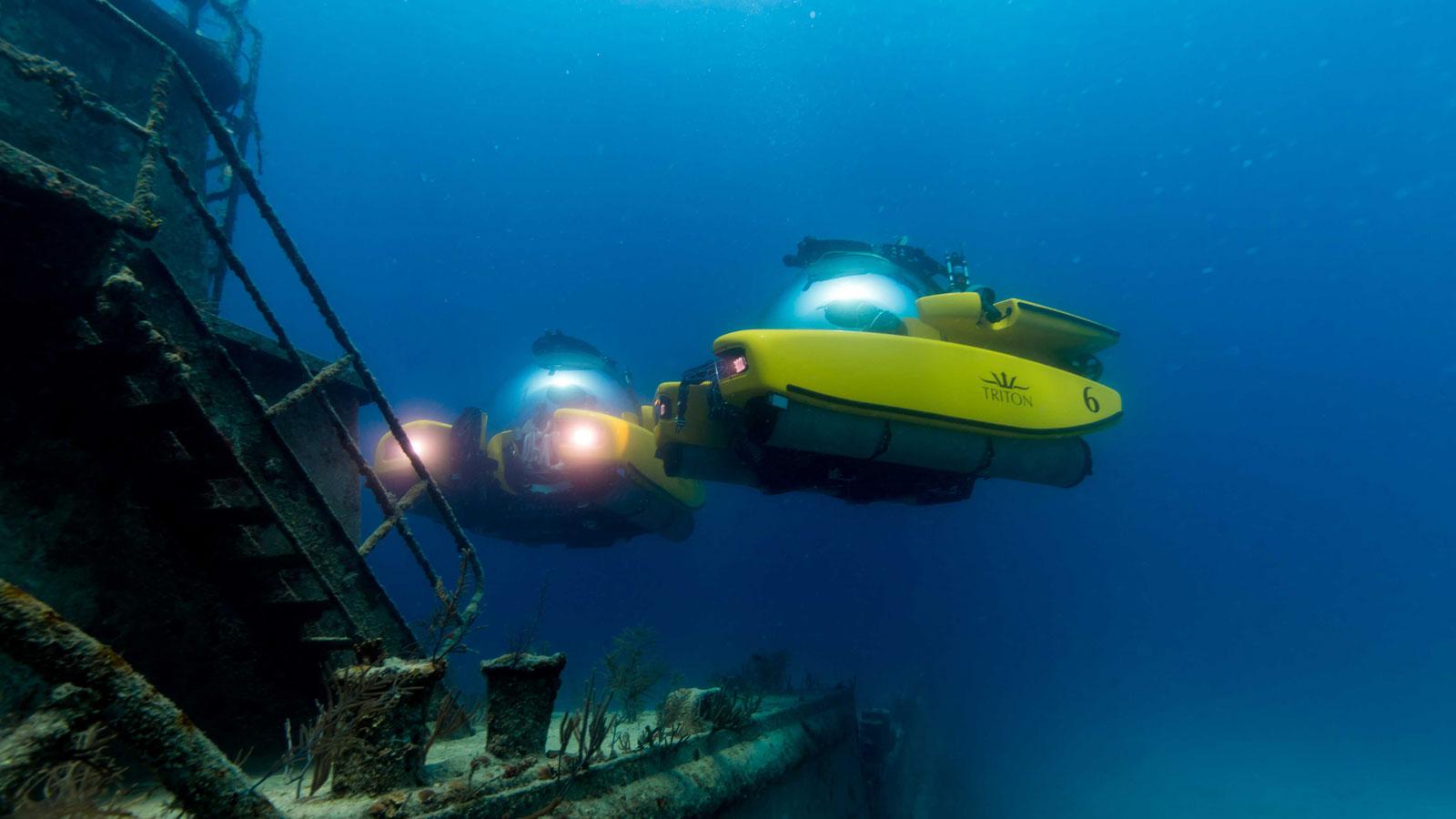 These adventures have helped to uncover the seafloor which Lahey describes as a “beautiful underwater world we like to call ‘inner space,’” that interestingly, only 5% has been explored. “We live in an age where we know more about the far side of the Moon and Mars than we do about what goes on in the world’s oceans. That doesn’t make any sense,” he adds.Taking heed of the opportunity to uncover move undersea, Lahey and the Triton team have witnessed their submarines diving in a myriad of magical places around the globe, some of which were even record-breaking. Any submarine dive is bound to be impressive, but together with BOAT, Triton has shared some of the most notable dives to date completed by owners of Triton submersibles.

Not your typical paradise, the Galapagos Islands are home to a host of unique creatures that live within an extremely diverse landscape. Taking a submarine in the summer months is the best chance to see the local whale sharks, hammerhead sharks and humpback whales swimming by on their way to Australia. 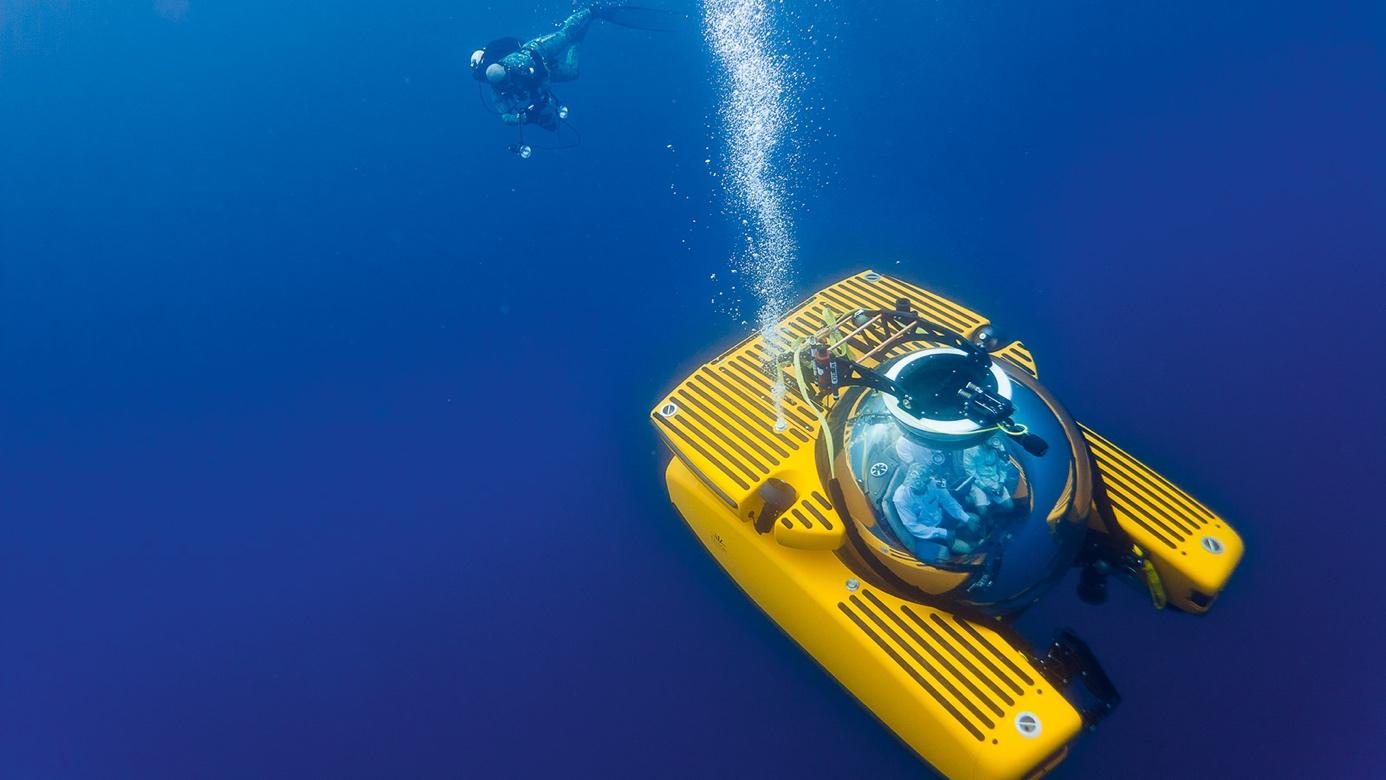 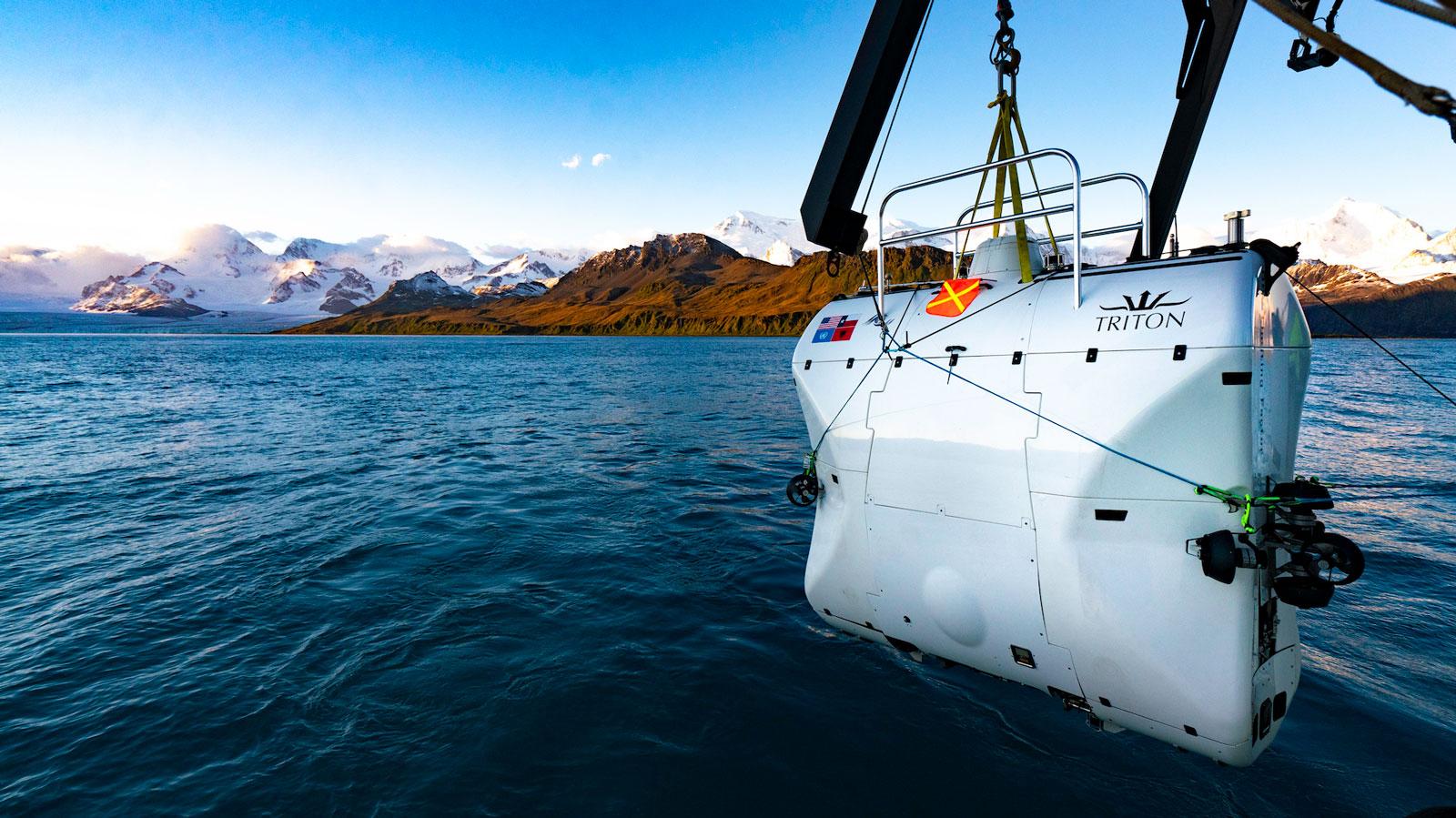 The world’s first private submersible dives to Antarctica were achieved in the original Triton 1000/2 submersible. In 2019, American explorer Victor Vescovo became the first human to dive to the deepest point of the Southern Ocean, named the South Sandwich Trench, reaching a depth of 24,388 ft in his private Triton Submarine. 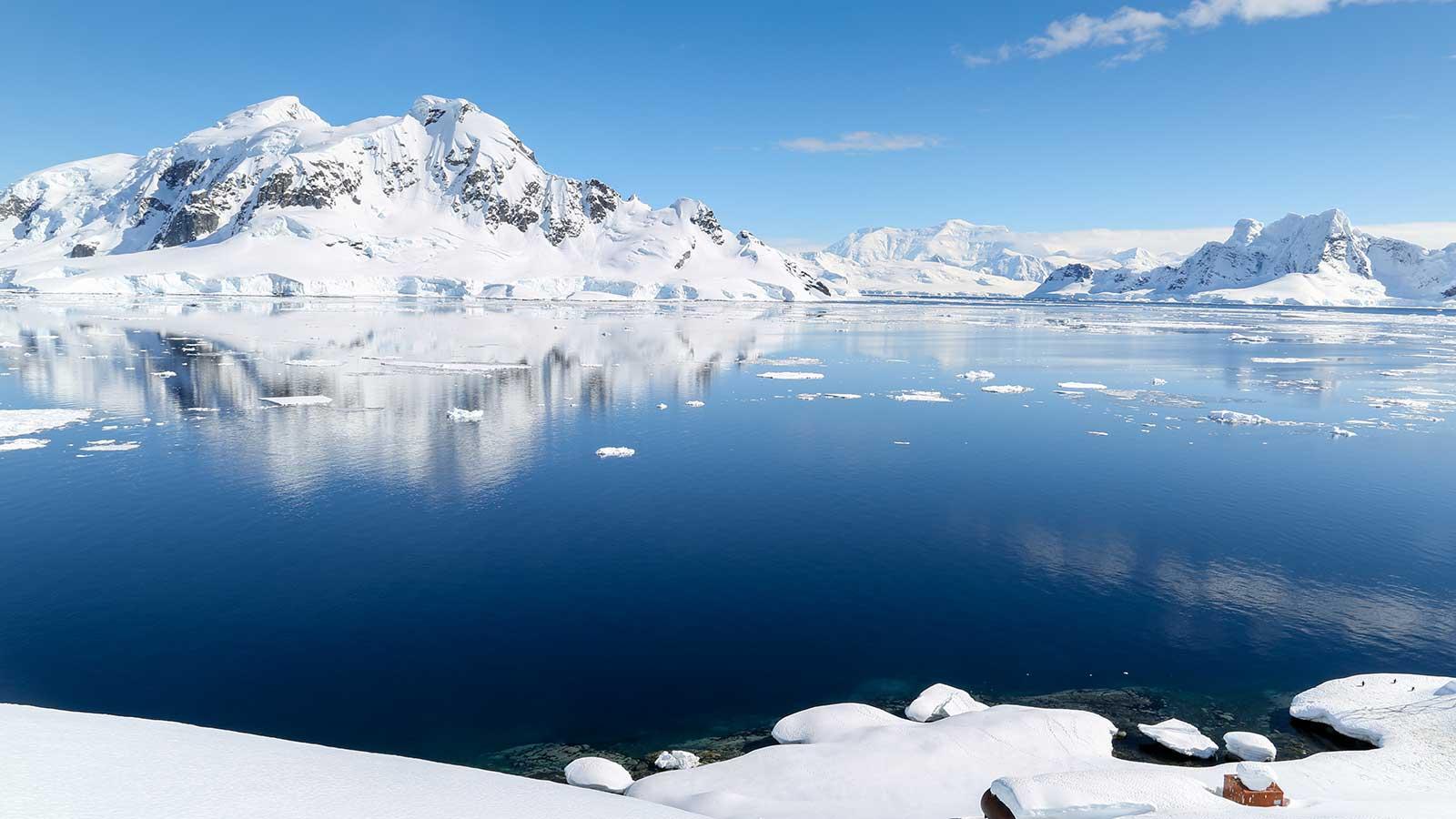 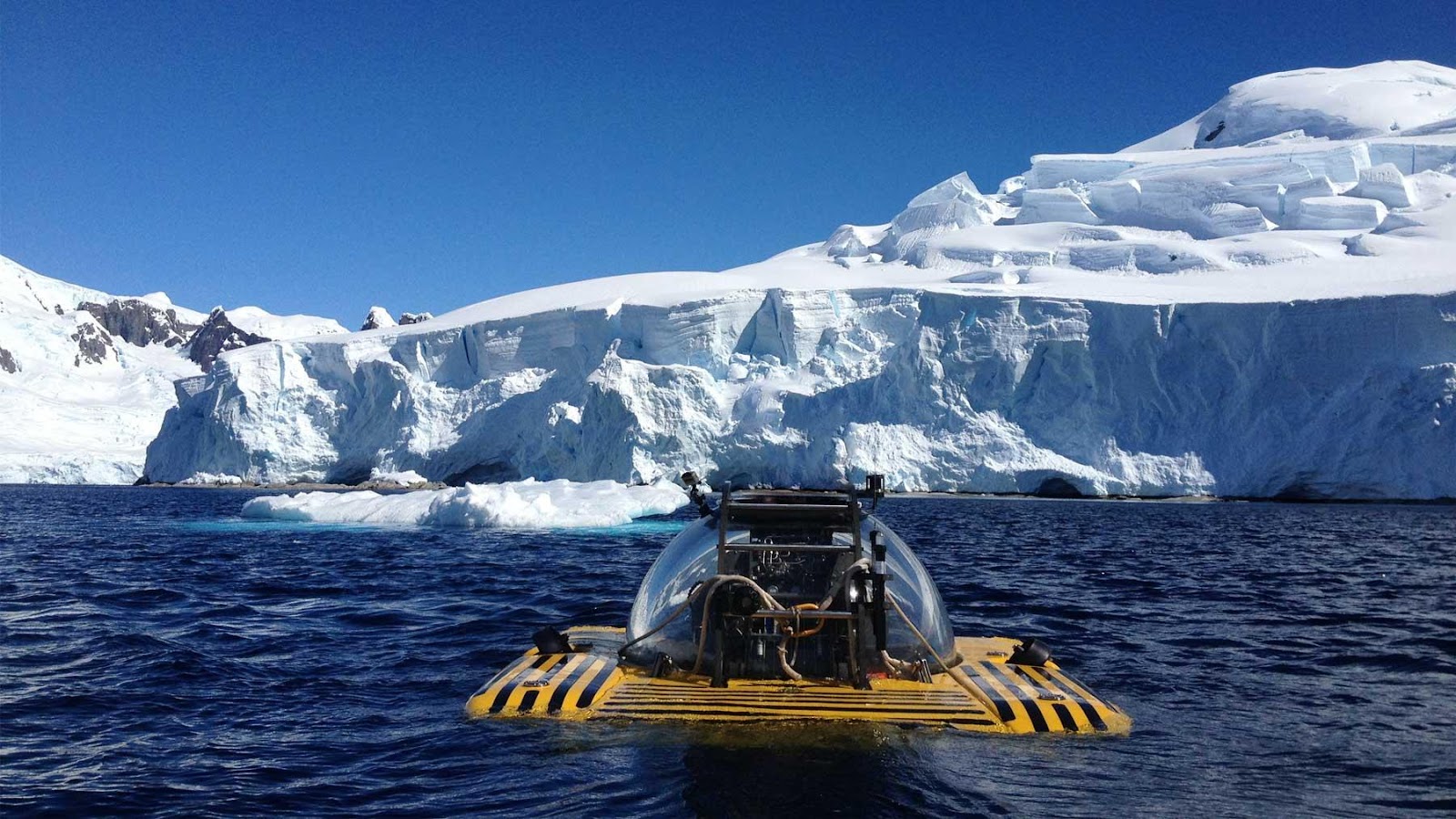 Covering around 2,000 miles in an arc along the southwestern and southern Indonesian archipelago, the Java Trench was uncovered by scientists in a Triton from Newcastle University in 2019 who found a new kind of Snailfish as well as a never-before-seen Stalked Sea Squirt. 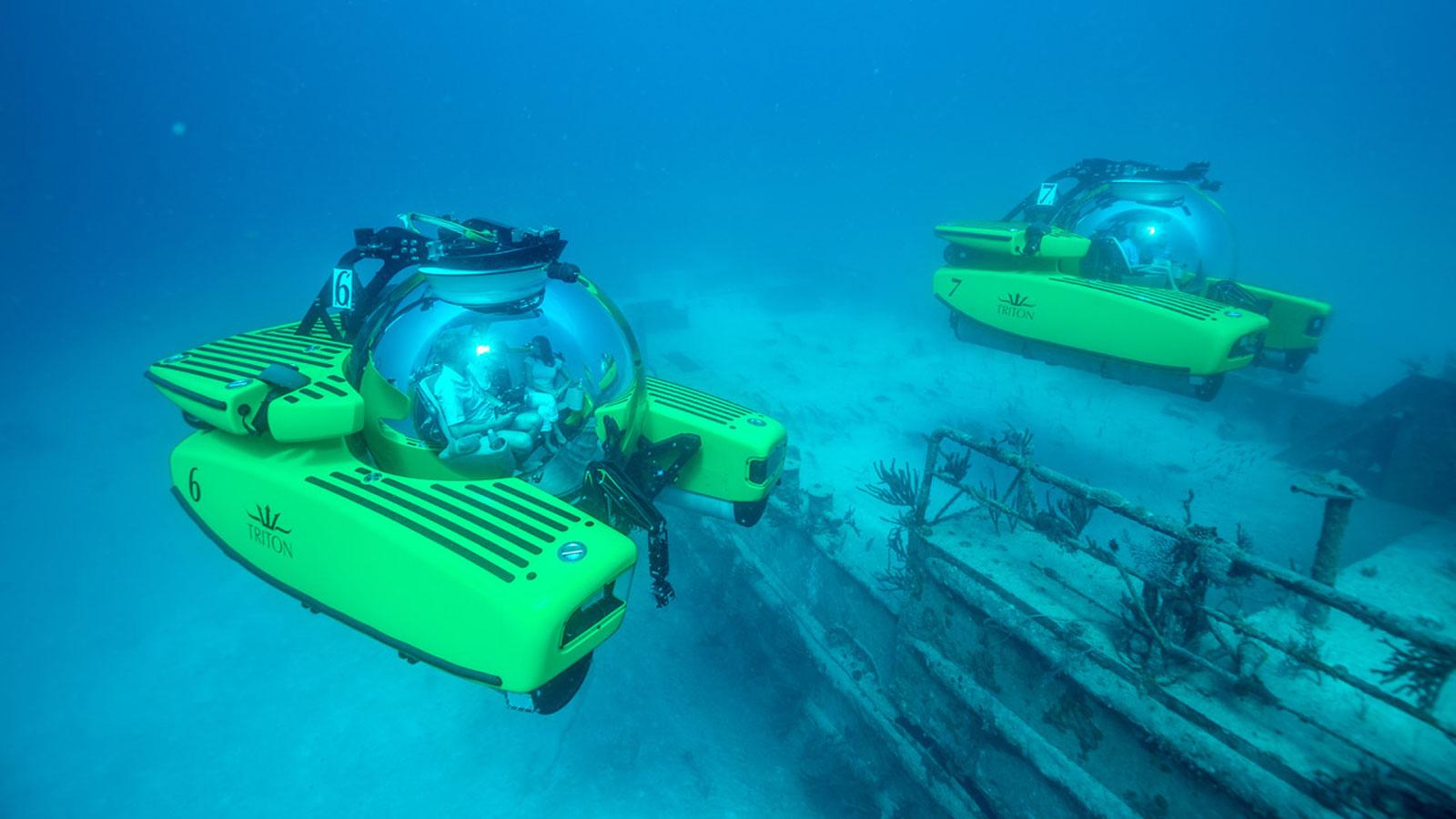 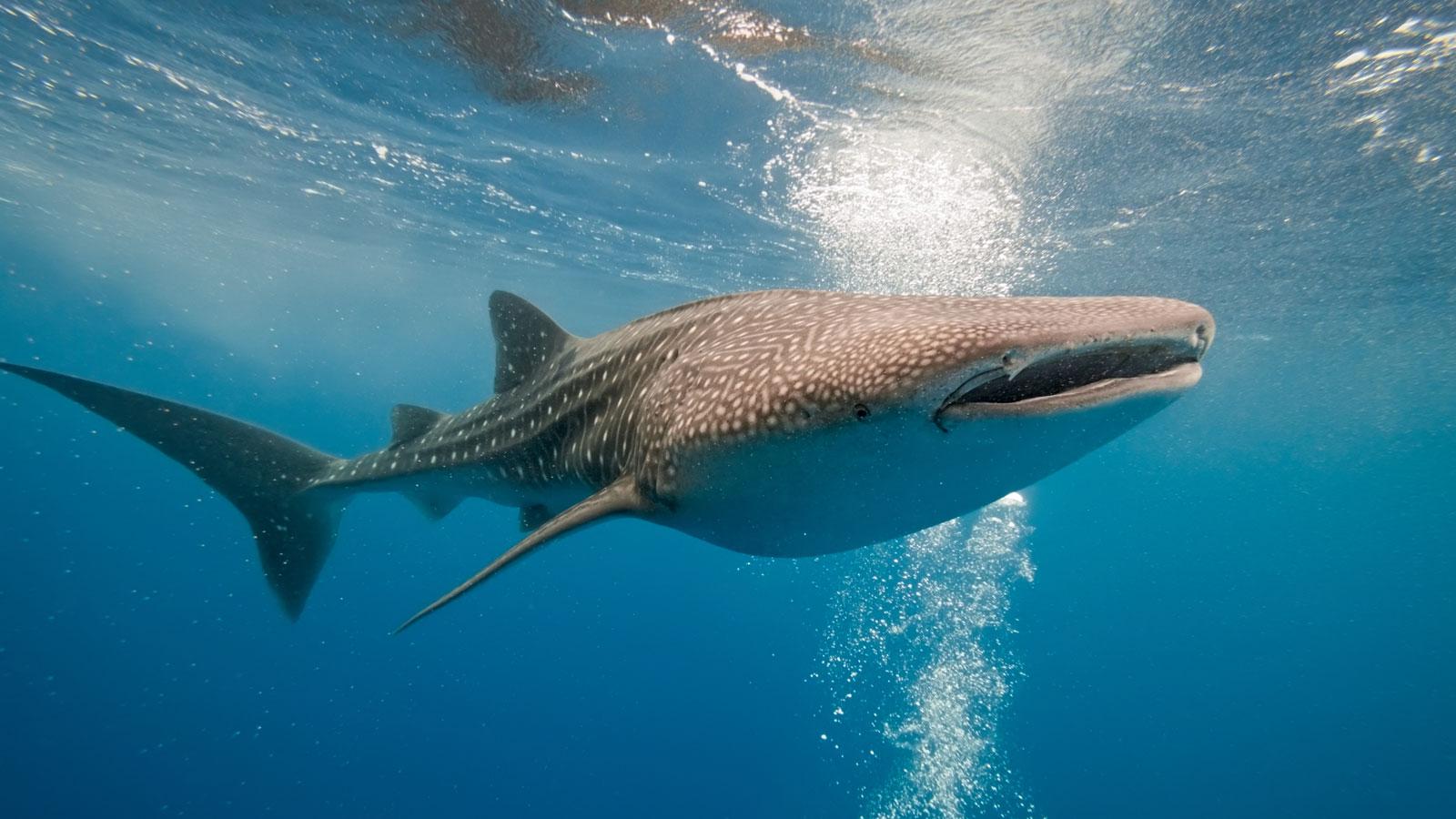 The deepest dive in the Red Sea was achieved at the Suakin Trough, just off the coast of Saudi Arabia, with a Triton 36000/2. The area’s unique geology features brine lakes on the seafloor and an extinct underwater volcano. 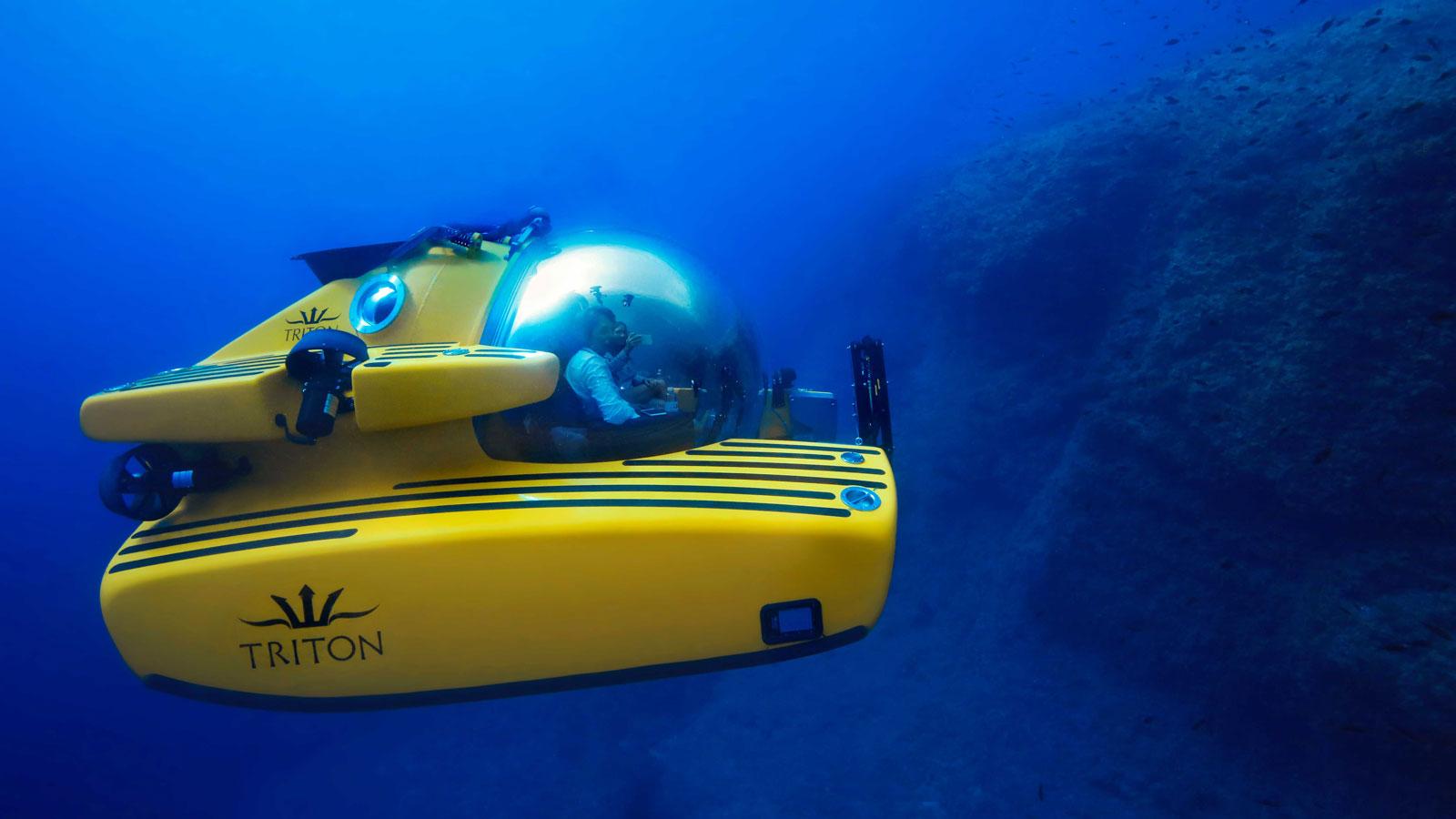 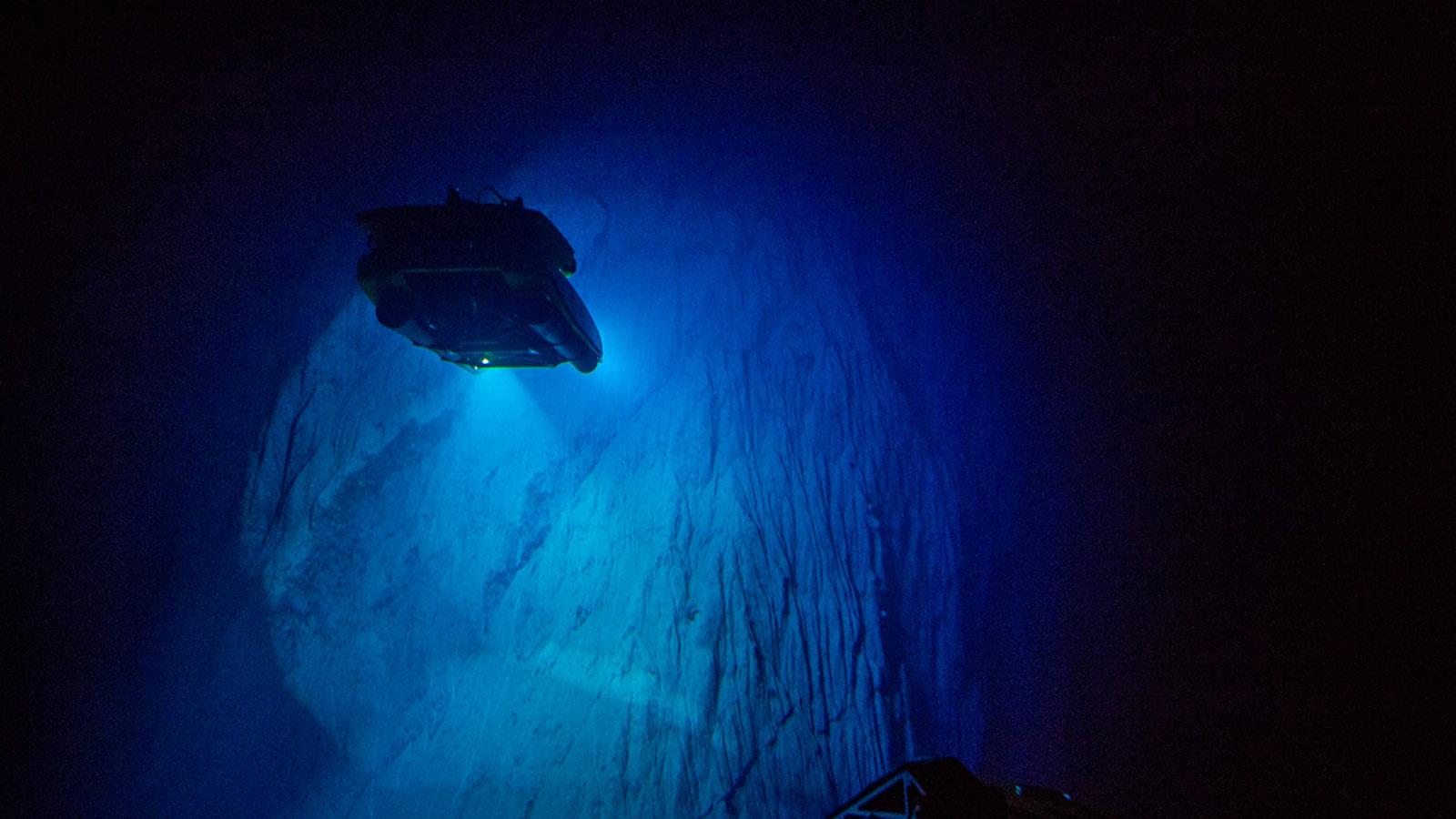 The dizzyingly diverse Caribbean offers a whole host of sublime diving spots. However, the waters of the Cayman Islands are known for its perfect visibility and amazing wrecks, especially at sites such as Keith Tibbetts Wreck, Snapper Reef and the Strawberry Sponge Wall. 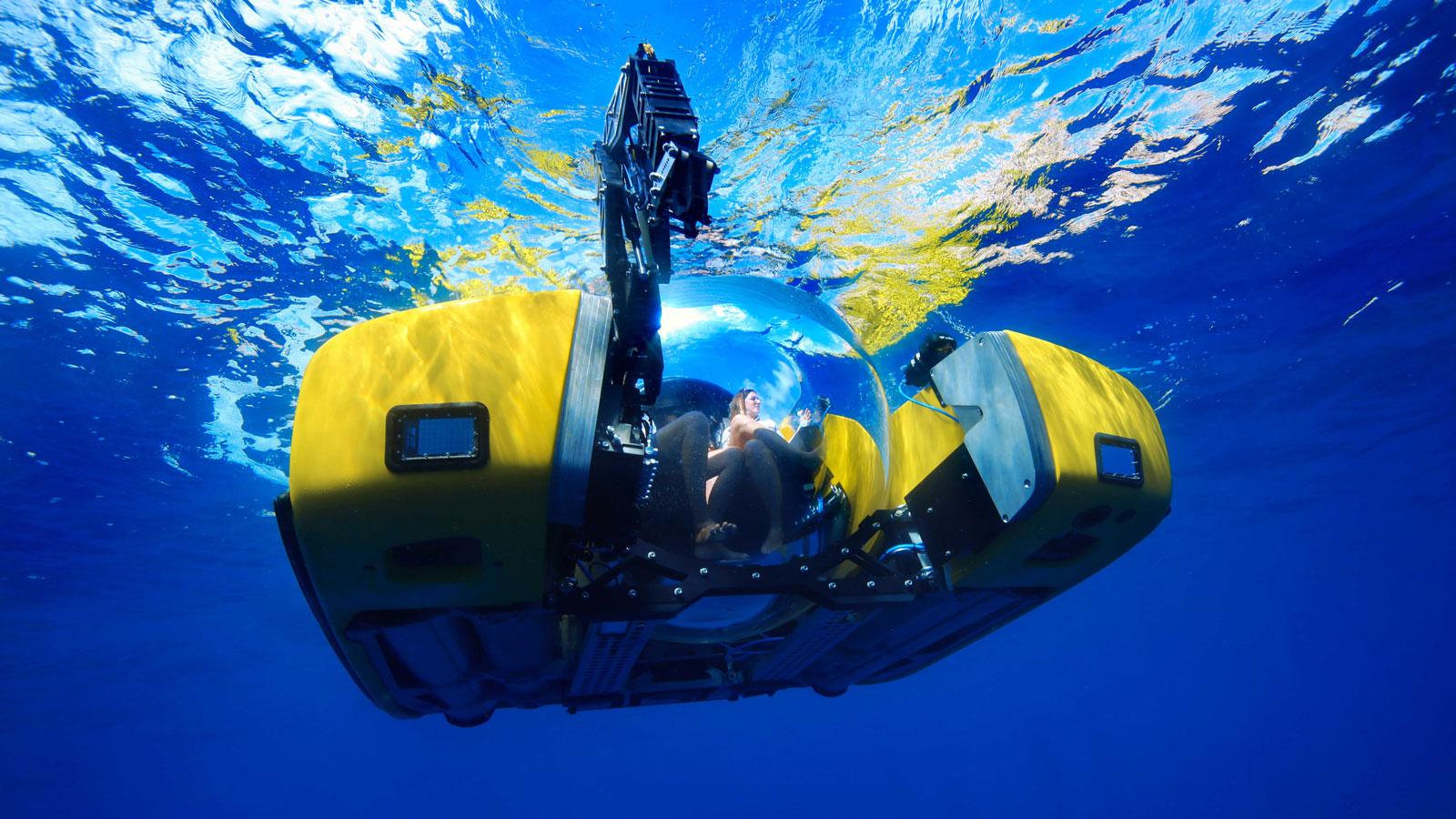 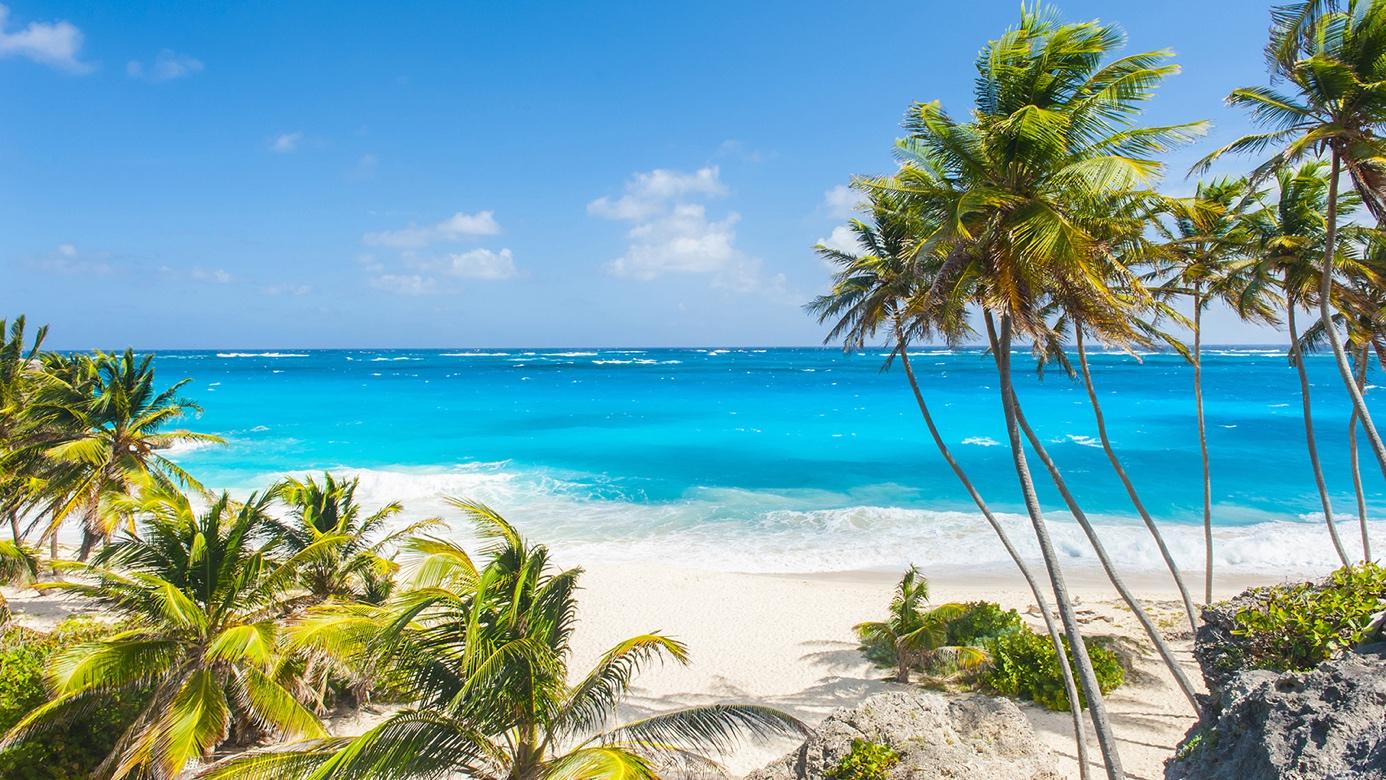 Visiting whales and sharks make Canada a great option for a summer dive. Gilled sharks will populate the coastline of Vancouver and killer whales swimming past the West coast islands. Plus, on the east coast, there is a chance that humpback whales, blue whales, fin whales and minke whales will show up. 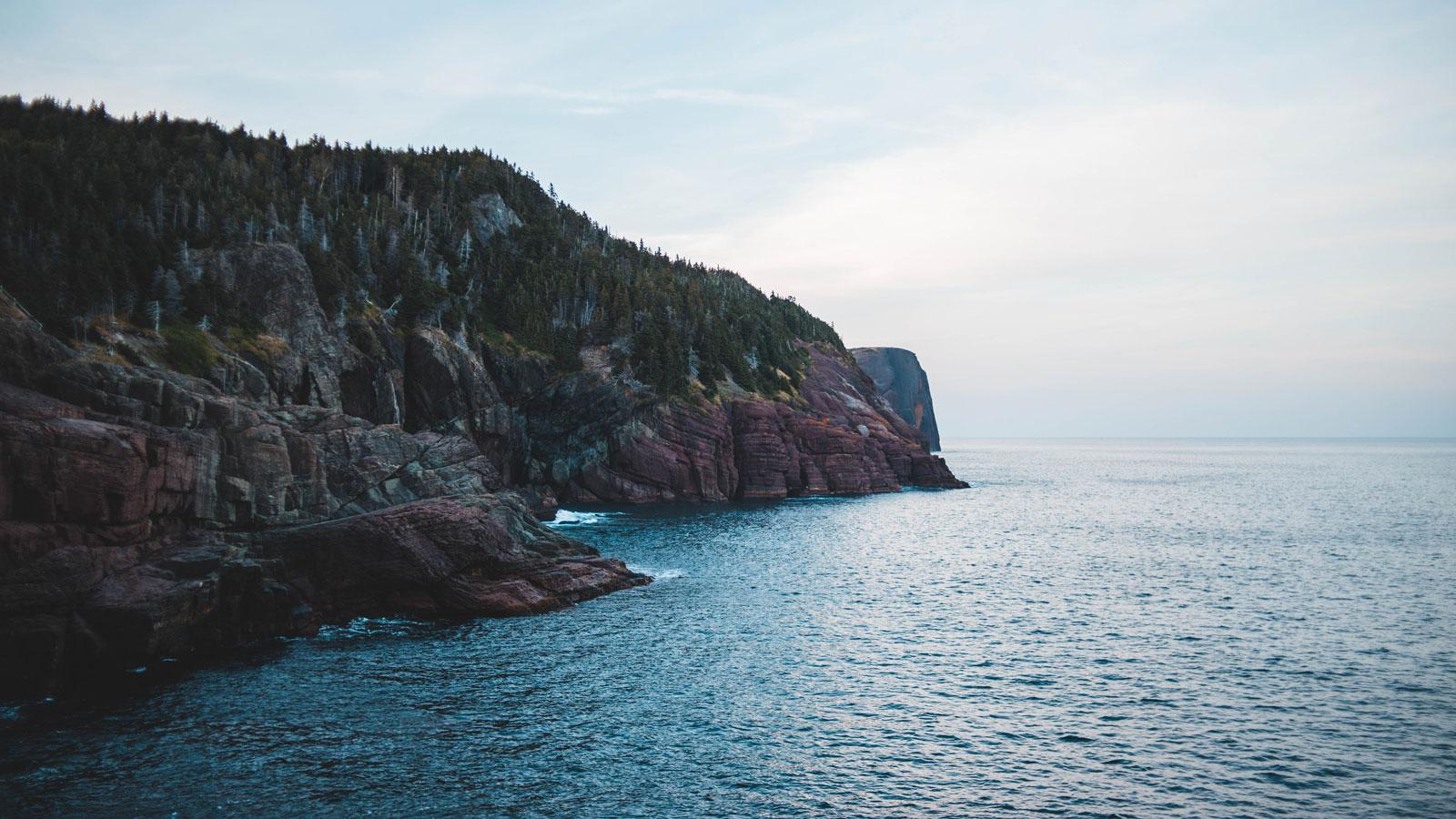 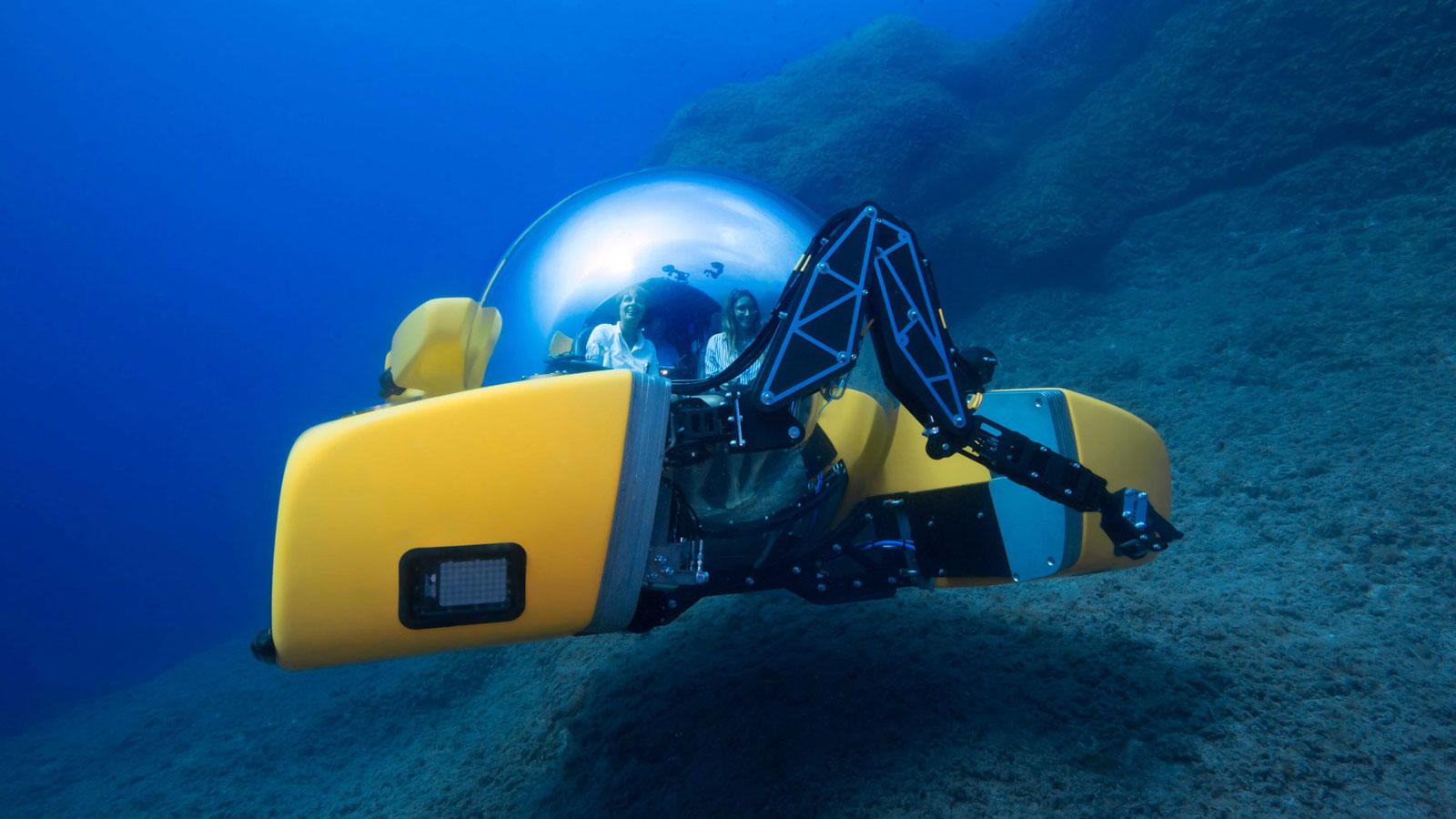